Click to call
Follow us online:
Dear visitors! On October 4th, the Permanent Exhibition, the Creative Sound Space and the Sound Dome will be CLOSED. Thank you for your understanding! Dear visitors! Hangdóm is CLOSED on 10.04, 10.05 and 10.06. Thank you for your understanding!
Buy Tickets
Type:
Concert
Program series
Genre:
Traditional
Global
Series:
Sacred music series
Ticket type:
seated

Kudsi Ergüner, master of the ney, - one of the most ancient instruments, the Turkish six-holed flute - is one of the most prominent practitioners of the traditional Mevlevi Sufi music, researcher of classical Osman music as well as UNESCO Goodwill Embassador. With his trio and concert, he pays homage to the three great Sufi poets who inspired Sufi music, but at the same time offers a diverse musical journey from the melodies and improvisations of all Sufi communities. Hundreds of years of tradition come to life at Ergüner’s concert, a culture that always strives for freedom and ecstasy. The concert will be preceded by an artist talk with Kudsi Ergüner from 18:30, which can be attended free of charge with a concert ticket. The concert will take place as part of the Sacred Music Series.

Who do we recommend it to? Those receptive to sacred music; fans of traditional music as well as those interested in Sufi culture.

The concert is supported by the Yunus Emre Institute. 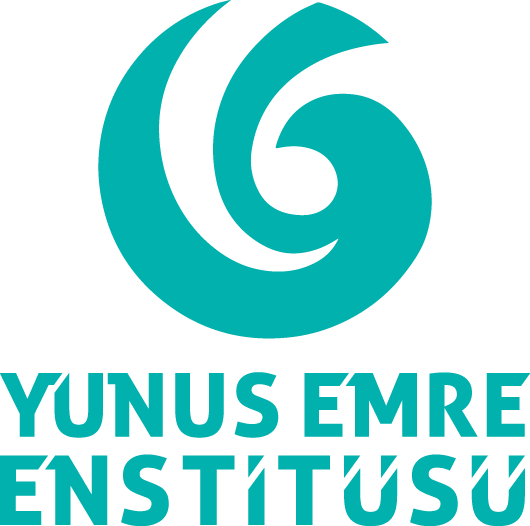